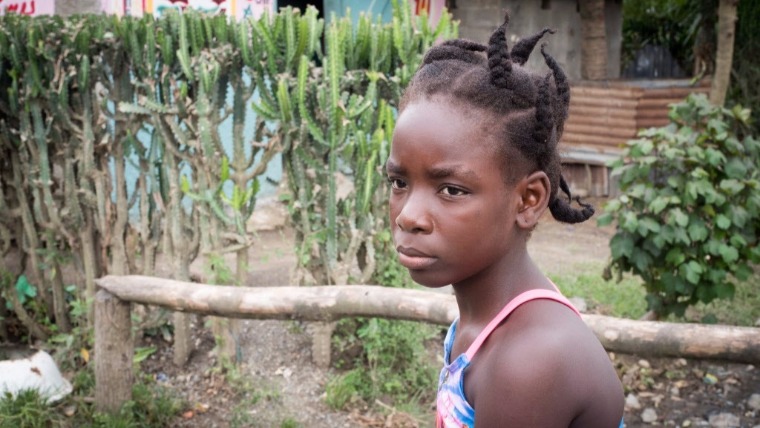 Over 3,000 people in Haiti are still in shelters according to World Vision emergency response teams.

Thousands fled to 14 shelters across the north-east of the country as Irma made its way through the Caribbean.

Anio Petit-Frere, a farmer from Cap Haitien, told World Vision staff, “The high winds began during the night while we were sleeping.  It destroyed much of our banana crop. I don’t know how I will feed my four children.”

There were a lot of winds and rains and we couldn’t come out of the house. Trees fell and some roofs were torn away. I was really afraid.

Initial reports from World Vision staff assessing the damage reveal that flooding has destroyed more than 50% of the millet crops in the central department region.

“We will work closely with the Haitian authorities to support as many people as possible.”