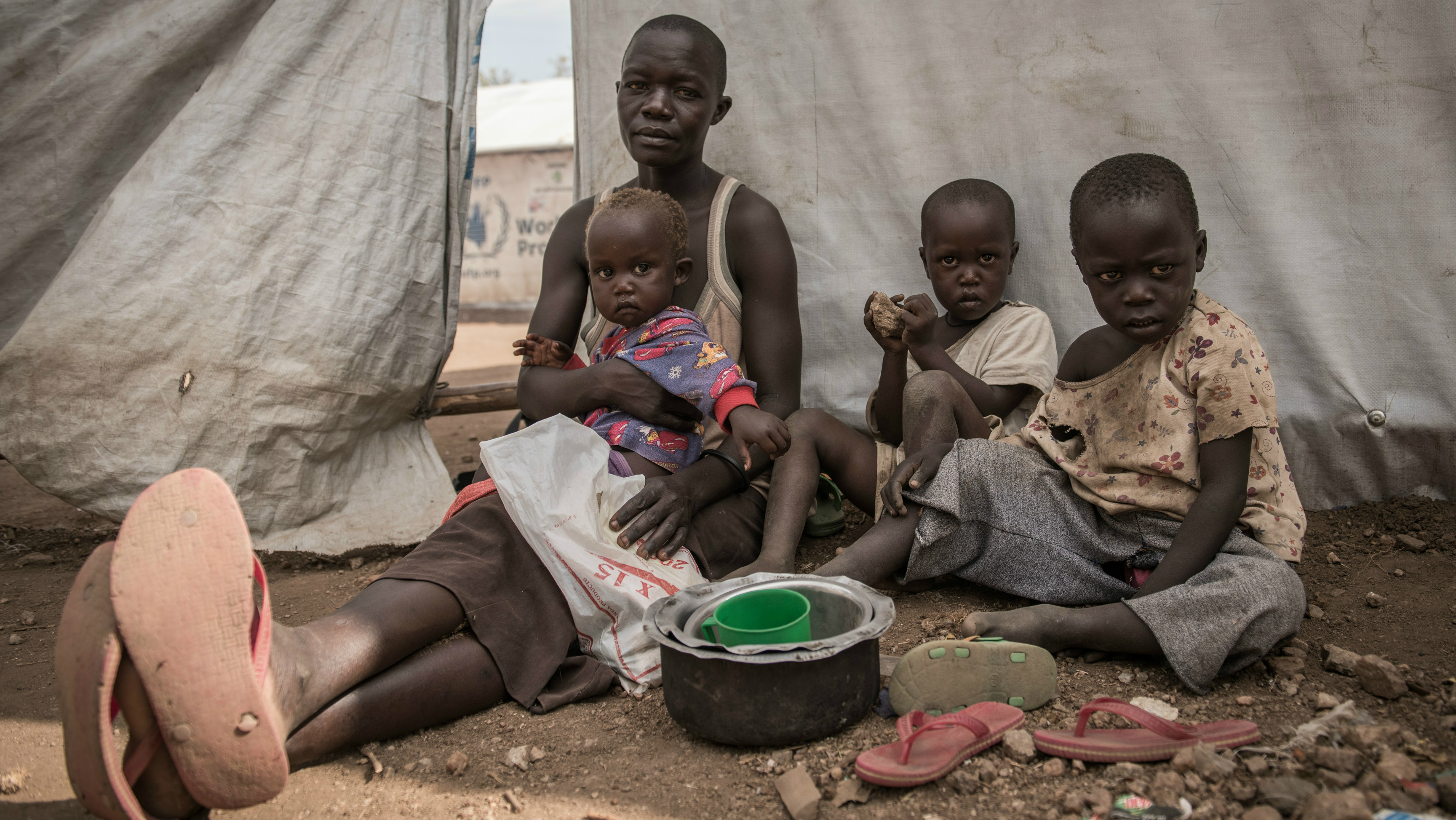 According to the UNHCR, there are more than 800,000 South Sudanese refugees in Uganda. This latest development now means Uganda - a region which is already poor with limited resources - has the highest refugee/asylum seeker population size in the whole of Africa - and is now in 5th position globally.

Thousands of South Sudanese refugees are arriving into Uganda daily, seeking food, water and safety. In South Sudan nearly two million people are displaced. As the number of refugees in Uganda increase, we are seeing the already limited resources stretched to breaking point.

Further adding to the strains, are fresh outbreaks of communicable diseases in overcrowded settlements and a rise in intercommunal conflict over limited water and pasture resources.

NGOs and aid workers are struggling to meet the ever-growing needs on the ground in Uganda. The international community needs to act quickly to scale up the response to meet the need of the South Sudanese.

A staggering 6,000 people a day were forced to flee South Sudan to safety in neighbouring Uganda last month - that’s four refugees every minute.

More than half a million people have fled South Sudan in the past eight months, many of them women and children. The UNHCR estimates that this number will reach one million by the end of this year, rising from 1.6 million now to almost 2 million.

Last week, the Disasters Emergency Committee (DEC) launched an appeal for the crisis in East Africa, which has raised over £30 million, with donations continuing to flood in from the UK public.

DEC member charities including World Vision UK are already providing help to people across Kenya, Ethiopia, South Sudan and Somalia, with lifesaving aid, such as food, treatment for malnutrition and cash. Experts however, say much more needs to be done to reach those in desperate need.

With a sharp rise in malnutrition rates, an increase in the loss of livestock and soaring local food prices, the situation for vulnerable communities in parts of South Sudan has become intolerable – forcing them to migrate in growing numbers.

We must act now if we are to prevent whole communities being displaced. If not, people will face even greater difficulty in rebuilding their lives. People who are displaced are increasingly at risk of disease, violence and exploitation.

Mass displacement exacerbates poverty and can cause the breakdown of family and community structures leaving people in much greater need than before. We must not delay our efforts if we want to prevent further pain and suffering.

Children’s lives are in extreme danger. We urgently need your help.