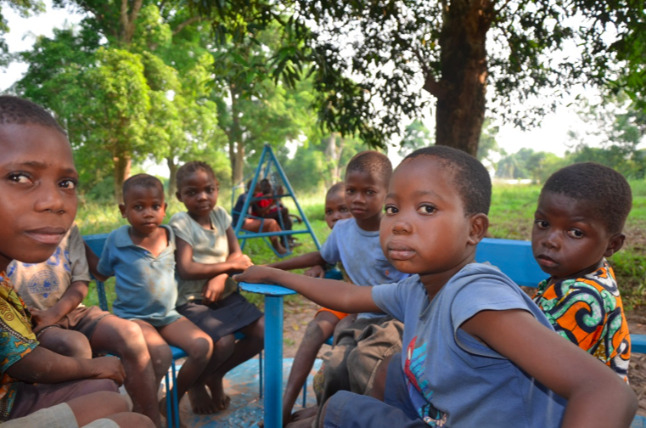 More than 100 children have been killed in combat since June in the Democratic Republic of Congo (DRC), and an urgent response is needed to prevent an escalation of violence, international aid agency World Vision warns today.

New figures paint a devastating picture of life for children affected by conflict in the Kasai region of the DRC.

Last week, the United Nations Office for the Coordination of Humanitarian Affairs (OCHA) confirmed that since June, 140 children have been killed in fighting. In reality, the number of child casualties is likely much higher, as the UN has also documented at least 500 cases of girls and boys being used as human shields.

“This is first and foremost a child protection crisis. And one of the world’s worst. Children are being killed, and most of those caught up in the fighting are under the age of 18. They are the first victims of this violence,” says Trihadi Saptoadi, spokesperson for World Vision’s campaign to end violence against children.

A new report from World Vision finds that even once children are demobilised or have fled militias, they need urgent help to protect them from further harm and help their physical, emotional and mental health recover.

There are so many children still fighting. What will become of them? Will they kill me if I return home, as I’ve betrayed them?

The report says communities are united by a shared grief and tragedy, as many have lost a family member or experienced extreme violence. Failure to provide aid to poor communities and assistance to help demobilised child soldiers to reintegrate, will cause more conflict, it warns.

“What these children need now is support, to help them recover and rebuild. They need peace and stability. It will take mediation and peacebuilding, provided by the government and partners. It will take urgent and sustained funding. And it will take a commitment. It’s not impossible but it must happen now,” says Saptoadi.

World Vision DRC is urgently scaling up its response to the crisis, with a focus on supporting children affected by conflict. With its new office in Kasai-Central, it plans to immediately build eight child friendly spaces for young children and adolescents, providing them with a safe space to recover from trauma.

The UN flash appeal for US$64.5 million is only 11 per cent funded. World Vision’s report, a context analysis based on interviews and focus groups with children, community and religious leaders, and NGO workers are calling on the DRC government, local powerbrokers and the UN to ensure humanitarian agencies have rapid access to the Kasai provinces so the needs of children and their communities can be urgently met.

Help save and protect children