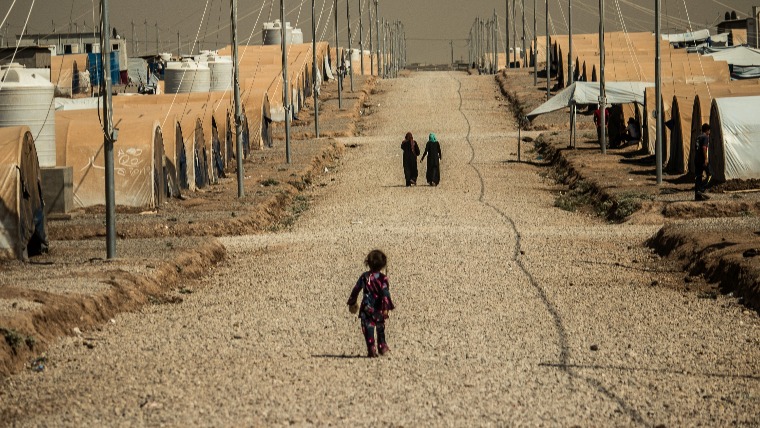 World Vision reports an increase in heat-related illnesses amongst war-impacted children and adults living in camps in the Kurdistan region of Iraq.

Medical staff in the charity’s mobile health clinics report an increase in conditions such as extreme dehydration, typhoid and diarrhoea.

As isolated battles ensue in Mosul’s Old City, World Vision staff continue to support over 350,000 people who have fled ISIL for the safety of camps set up for internally displaced people (IDP). Almost half of those who fled the violence are children.

Life for families in the camps is unimaginably hard. Ordinary working people who once lived comfortable lives in a modern, thriving city now live in rows of tents in blistering summer heat.

Anna Zuegner, World Vision International’s Program Officer, who works in the camps said, “Children are confined to their tents and spend the days waiting for nightfall to bring a slight drop in temperature.

“We have started to catch-up education classes. And we provide water and hygiene kits for more than 6,300 children and adults living, but the situation remains dire for those living in the IDP camps.

She added, “Sadly, international donors quickly shifted their attention to other crises when the battle to re-take Mosul began. But the humanitarian crisis is far from over. Armed groups have committed a catalogue of atrocities in Iraq. The families we support are too frightened to return home. Many simply have no home to return to.”

Ahead of World Humanitarian Day on 19 August, World Vision, the UN and other NGOs are calling for an end to violence aimed directly at children and aid workers in conflict zones like Iraq, Syria and South Sudan.

World Vision President, Kevin Jenkins said, “It is repugnant that humanitarians and civilians, including children, are deliberately targeted in conflict. We stand united with others in demanding that world leaders do everything possible to ensure that these innocents are #NotATarget.”

World Vision has dramatically scaled up its emergency response to the COVID-19 pandemic, as the virus continues to spread rapidly around the world.
Syria Crisis Appeal